The Letras Latinas/Red Hen Poetry Prize is pleased to announce... 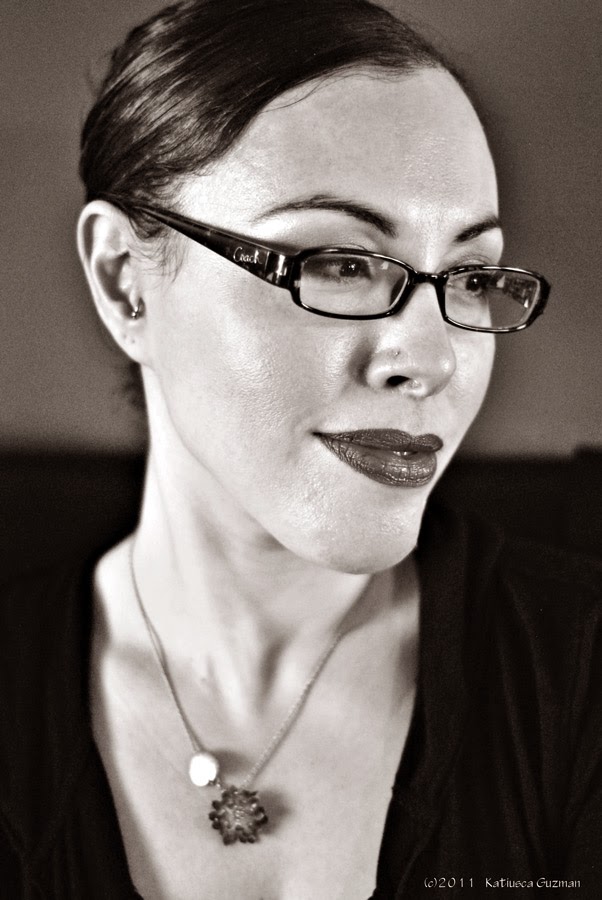 Part prayer. Part testimony. All heart. Beasts Behave In Foreign Land refuses to lie down and be quiet, refuses to compromise beauty or the beast: the beast we carry within, the one forged in us through multiple denials. This book, with its confident and competent voice and diverse ways of seeing, leads us into and out of the labyrinth of the self and the labyrinths of history — presents Herstory with its torture and song. This book sings. This book tells the truth, the truth of “our vacuous beginning on the highway/ and the big inevitable bang.”

Last March, my mother and I found ourselves in the Catskills, amazed by a herd of deer that darted through the snow and took refuge in the woods, yet remained close enough to keep an eye on us. My mother recalled Cuban poet José Martí’s, Versos Sencillos, “Mi verso es un ciervo herido/que busca en el monte amparo,” and wondered what inspiration the deer of the Catskills might have had on the imagery of Martí’s poem of Cuban identity and resistance, which he drafted during a stay in the Catskills. In Versos Sencillos, Martí wrote “Yo vengo de todas partes,/ Y hacia todas partes voy/ Arte soy entre las artes,/ En los montes, monte soy.” Like Martí’s Versos, Latina/o literature is, at times, a nomadic literature that examines and defies notions of foreignness and alienation while channeling a people’s struggle and history, a commitment to freedom and justice, and a desire to burn with love and beauty. It is a seriously nuanced literature of political and poetic imagination to rival any. I am honored that my manuscript was chosen by Lorna Dee Cervantes as the recipient of the Letras Latinas/Red Hen Poetry Prize. I am deeply grateful and forever indebted to her for her prolific body of work and generous spirit. I am equally thankful to Red Hen Press and Letras Latinas, the literary initiative of the University of Notre Dame’s Institute for the Latino Studies.

Ruth Irupé Sanabria was born in Bahía Blanca, Argentina. When she was 18-months-old, soldiers invaded her home, kidnapped her mother, and handed Ruth Irupé over to strangers. Ruth Irupé was later recovered by her maternal grandparents. Her parents survived secret detention in a concentration camp called La Escuelita and months later, they were illegally imprisoned in maximum security prisons for their political beliefs. Nearly 3 years later, her parents were offered the option to enter the United States as political refugees. Ruth Irupé grew up between D.C. and Seattle.

Ruth Irupé moved to New Jersey to pursue a BA in English and Puerto Rican and Hispanic Caribbean Studies from Rutgers University. She earned her MFA in Poetry from NYU. Ruth Irupé's first full-length collection of poems, The Strange House Testifies (Bilingual Press), won 2nd place (Poetry) in the 2010 Annual Latino Book Awards for Poetry. Her poems have appeared in anthologies such as Women Writing Resistance, Poets Against the War, and U.S. Latino Literature Today. She has read her poetry in libraries, prisons, schools, parks, bars, and universities across the USA, Mexico, and Peru. She works as a high school English teacher and lives with her husband and three children in Perth Amboy, N.J.

William Archila and Ruth Irupé Sanabria, as participants of Letras Latinas' multi-year Latino/a Poetry Now initiative, took part in a roundtable poetics discussion, moderated by Lauro Vazquez, at the website of the Poetry Society of America.

Archila's manuscript, The Gravedigger's Archaeology, was selected by Orlando Ricardo Menes as winner of the previous Letras Latinas/Red Hen Poetry Prize, and is forthcoming in 2015.

Sanabria's book will be published in 2017.

Posted by Francisco Aragón at 9:21 PM