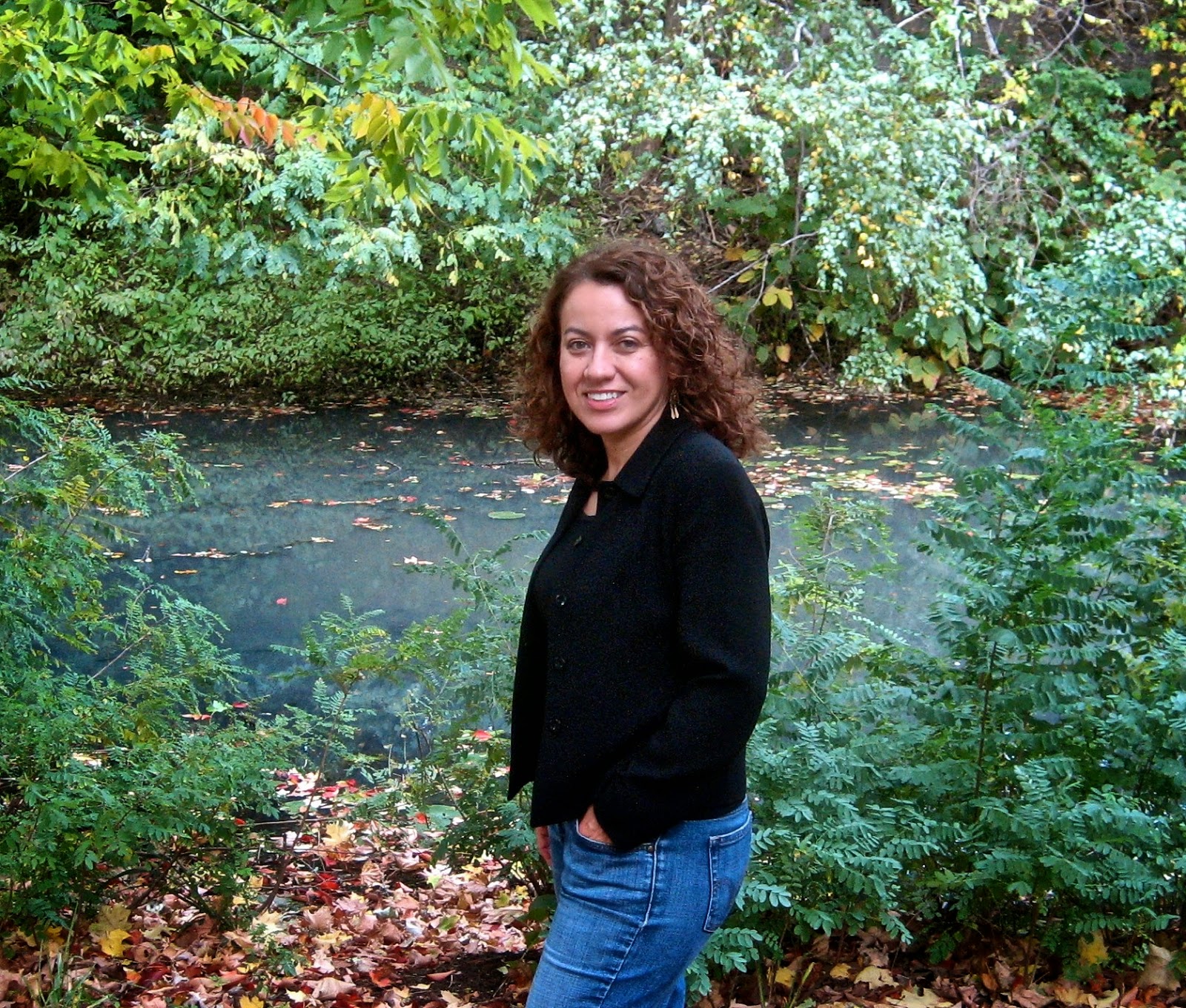 "I’m thrilled to have been chosen to be the 2014 John K. Walsh Residency Fellow. Five years ago, I left my career as an attorney to focus on my writing. It had to be all or nothing. I had no interest in being a hobbyist. In these past few years, wrapped in my writing pursuits, my husband and I shed most of our worldly possessions. We went from a house, to an apartment, to living in a small room. At times the scale backs happened slowly, almost imperceptibly. Other times, they were rapid and harsh. Those few things with which we couldn’t part—my husband’s paintings and instruments, my books and cooking implements—we placed in friends’ basements. It was a time of molting and growth. I worked under the tutelage of some great poets and teachers and became a full-fledged writer. I’ve experienced the joy of sharing my writing and knowledge in front of an audience, as a teacher in the classroom, and on the page.

2014 has been about rebuilding those areas we had to ignore. Unfortunately, that leaves me little time to write. I have a draft manuscript, Assumption, that yearns for attention. It contains many poems that touch on difficult subjects that are dear to me––loss, abuse, domestic violence, depression, and love—mainly as seen through the eyes of an immigrant daughter. As a John K. Walsh Residency Fellow, I look forward to having the opportunity to spend an uninterrupted month working on this manuscript, as well as meeting the artists, musicians, and writers with whom I’ll be spending July."

Luisa Caycedo-Kimura is a graduate of Boston University’s MFA program and a recipient of the Robert Pinsky Global Fellowship in Poetry. She was born in Colombia and grew up in New York City. A former attorney, she left the legal profession to pursue her passion for writing. Luisa has received various awards for her poetry and was nominated for the 2012 Pushcart Prize. Her poems appear or are forthcoming in Jelly Bucket, Connecticut Review, Louisiana Literature, PALABRA, San Pedro River Review, Ellipsis... Literature and Art, Crack the Spine, Sunken Garden Poetry 1992-2011, and elsewhere. Her poems have also been included in the writing curricula at colleges and universities.