The Andrés Montoya Poetry Prize is proud to announce..... 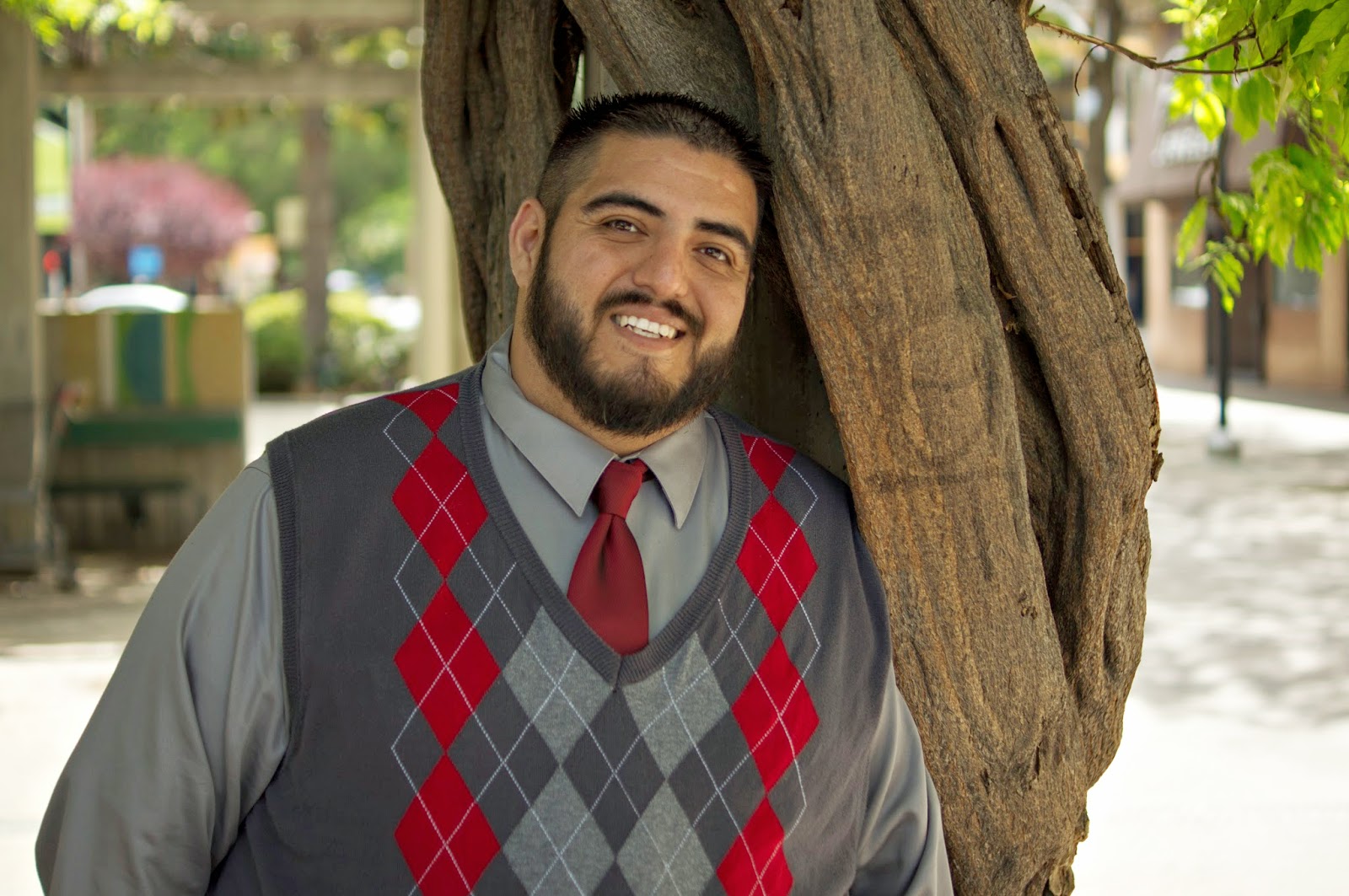 “But the prize goes to the remarkable Pica, a work whose five parts trace a son’s effort—only partially successful—to fulfill his father’s expectations and—perhaps even more difficult—understand those expectations enough to forgive them.”

David Campos lives with his wife in Fresno, California. Born in Ventura, CA, his family moved around that coastal city for the first few years of his life before they settled in Fresno. He occupied many jobs while attending Fresno City College, and California State University, Fresno where he earned a B.A. in English Education and was the co-winner of the Andres Montoya undergraduate scholarship award for creative writing. Concurrently, he was a member of the spoken word troupe The Parking Lot Prophets, and he cofounded the literary radio show Pákatelas on KFCF 88.1FM Fresno. While attending UC Riverside for his M.F.A., his short screenplay “NAMES” was chosen to be the first production of the Theatre department. Also at UC Riverside, he helped kick start the I-Promise Joanna Anti-Bullying campaign alongside California Poet Laureate Juan Felipe Herrrera in coordination with the Gluck Fellows Program of the Arts. His poems have appeared in the following magazines: The American Poetry Review, Boxcar Poetry Review, Huizache, The Packinghouse Review, Verdad, In The Grove, and Miramar among others. Currently, he teaches English at Fresno City College.

There were moments when poetry was going to leave my body for good; my literary failures were, and still are, bountiful. But an intangible force in the poems of the first collection I ever read kept pulling me back from the precipice. Andrés Montoya’s the iceworker sings and other poems evoked a certainty of hope in the landscape of Fresno that I had never encountered before. Growing up in this city, and witnessing it swallow people whole, I had grown complacent with the expectations of failure that surrounded me. And I even accepted it as my fate. When I encountered his book for the first time, its poems and author’s photo, filled me with the courage and drive to achieve a success similar to his. If a person of color could write a book assigned in a college course, then perhaps I could too. His collection propelled me to discover the literary heritage engrained in Fresno and the surrounding area’s past. It led me to pursue writing, not only as a passion of the heart and mind, but also as a weapon of justice. There is a purity in the power of Andrés’ words that cannot be made foul, that cannot be undone, even in the face of absolute failure. As I traversed the academic landscape and encountered rejection after rejection, and bits of validation through the occasional acceptance, I had grown wary of the prospect of ever reaching the same success of Andrés. After finishing my MFA, I returned to Fresno with the hopes of teaching and of being a role model to my students as Andrés was to me through his writing. Slowly, I felt poetry slipping from my flesh. And when Ms. Espaillat called me to notify me that she had chosen my manuscript as the winner, all I could think of were the closing words of “the ice worker speaks of endings”: “now, here and now, / the clouds are opening into light.”

Read some poems by David Campos:

Lowwriter of the Week 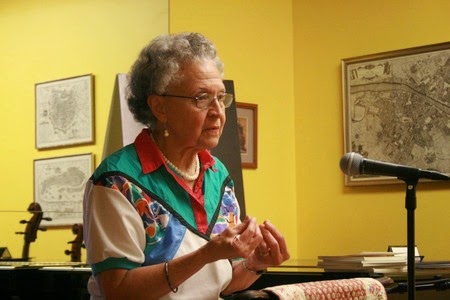 Rhina P. Espaillat has published poems, essays, short stories and translations in numerous magazines and over sixty anthologies, in both English and her native Spanish, as well as three chapbooks and nine full-length books, including three in bilingual format.

Her most recent book, published in August 2013, is a translation of poems by Richard Wilbur, titled Oscura fruta: cuarenta y dos poemas de Richard Wilbur/Dark Berries: Forty-Two Poems by Richard Wilbur. Her most recent collection of her own work in English is, Her Place in These Designs (Truman State University Press, Kirksville, 2008), and a bilingual collection of her short stories, El olor de la memoria/The Scent of Memory (Ediciones CEDIBIL, Santo Domingo, D. R., 2007).

Her honors include the Wilbur Award, the Nemerov Prize, the T. S. Eliot Prize in Poetry, the Robert Frost “Tree at My Window” Award for Translation, the May Sarton Award, a Lifetime Achievement in the Arts Award from Salem State College, and several prizes from the Dominican Republic’s Ministry of Culture, the New England Poetry Club and the Poetry Society of America.
Espaillat lives in Newburyport, MA with her sculptor husband, Alfred Moskowitz; there she is active with the Powow River Poets, a well known literary group she co-founded some twenty years ago. She also performs with a group known as Melopoeia, comprised of poet Alfred Nicol, guitarist and composer John Tavano, and vocalist Ann Tucker, which has presented numerous and varied programs that combine poetry and music, most recently at West Chester University and the House of the Seven Gables.

Posted by Francisco Aragón at 5:25 PM