A House of Our Own: Desgraciado: (the collected letters) by Angel Dominguez 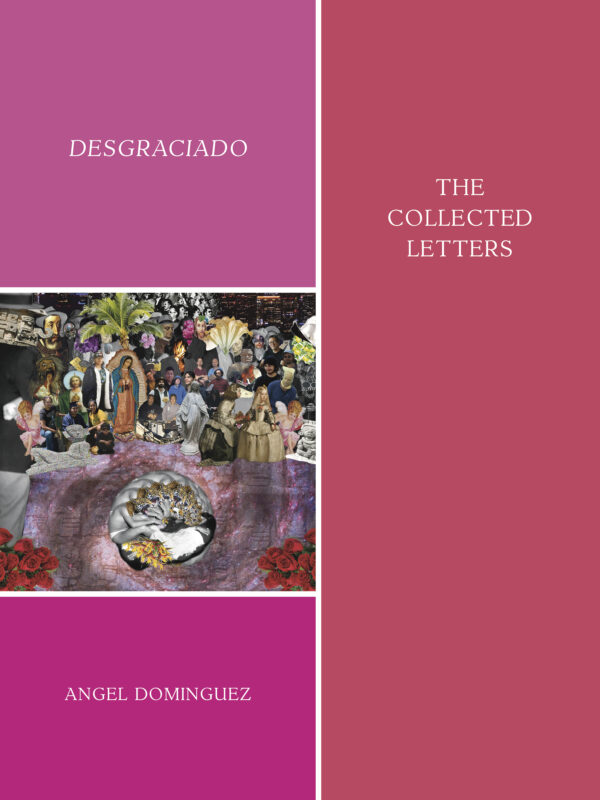